What Was the Problem?

Harry Miejer, a dairy farmer in Canterbury, was approached by Hydro Boost to see if the technology would perform on a large scale – to see if he could improve his grass growth.

How this was Solved?

A pilot trial was established with a towed pivot that was moved from one centre point to another. The area covered was approximately 60ha in the Waimakariri Irrigation area, (just north of the Waimakariri River in Canterbury).

The Hydro Boost unit was installed on the central pump which provided water to both pivot points. 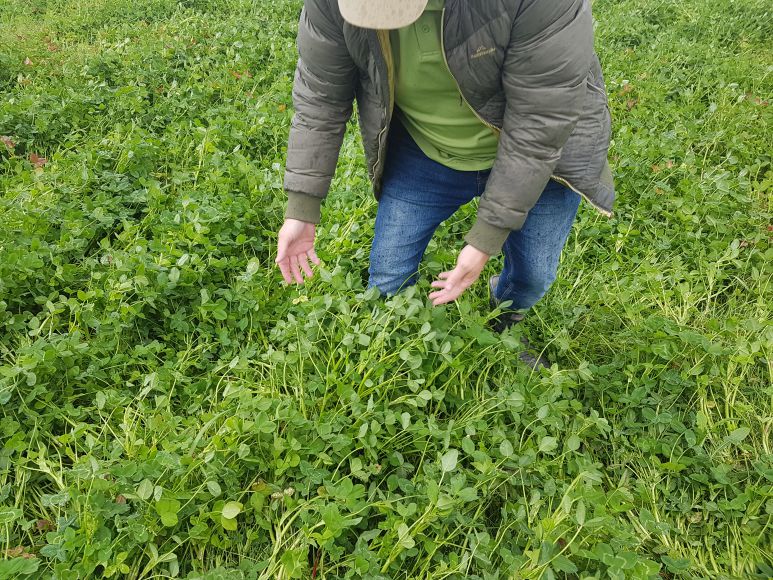 For the purpose of the trial, only Hydro Boosted water was sent to the area called Energised, (approximately 30ha with an average 5 day rotation), then the pivot was towed to other second point for 5 days called Non Energised. Each area was irrigated once every ten days with the objective being to compare the grass growth between the two areas.

While the soils in both locations were similar at the start of the trial – they weren’t at the end. There were marked differences. The dry matter was measured with an electronic probe between weekly and bi weekly time spans. At the same time, the Brix measurement was captured.

What were the Benefits?

The Energised area had a higher Brix (a measure of sugars in plants which translates to more milk) measurement than the non Energised area.

The biggest notable difference that the maximum and minimum soil temperatures did not vary as much, where the HydroBoost water was applied. This ensured an improved environment for grass growth in the high stress parts of the summer periods and especially in the shoulder seasons of autumn and spring.

In the words of Harry,
“Although I couldn’t see it, I had enough faith to put a 100 ha system in”

The farmer installed another HydroBoost device and is experiencing the benefits of the product while decreasing input costs all in a natural way that is in harmony with the environment.

He now has 160 ha of energised land and increased production.